To share your memory on the wall of Daniel \"Danny\" Ward, sign in using one of the following options:

To send flowers to the family or plant a tree in memory of Daniel "Danny" Ward, please visit our Heartfelt Sympathies Store.

Receive notifications about information and event scheduling for Daniel "Danny"

We encourage you to share your most beloved memories of Daniel "Danny" here, so that the family and other loved ones can always see it. You can upload cherished photographs, or share your favorite stories, and can even comment on those shared by others.

Posted May 09, 2020 at 12:52pm
Danny was one of my favorite students. He worked hard for me, was kind to others, and had a great sense of humor.
I will miss knowing he's part of this world.

Posted May 09, 2020 at 12:03am
Danny was like the son everyone loved one day and knock the crap out of the next .he had the biggest heart would do anything he could for u , he was always trying to found his place in this world he will be miss .He did leave something for all of us ,that great big smile🎲🎲
Comment Share
Share via: 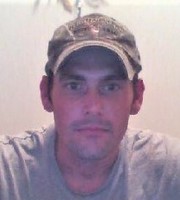 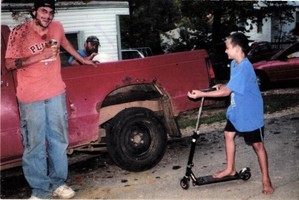 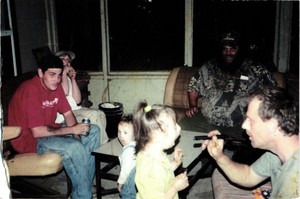 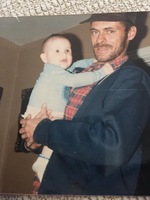