To share your memory on the wall of Kenneth \"Dallas\" Barton, sign in using one of the following options:

To send flowers to the family or plant a tree in memory of Kenneth "Dallas" Barton, please visit our Heartfelt Sympathies Store.

Receive notifications about information and event scheduling for Kenneth "Dallas"

We encourage you to share your most beloved memories of Kenneth "Dallas" here, so that the family and other loved ones can always see it. You can upload cherished photographs, or share your favorite stories, and can even comment on those shared by others.

HM Lee and Family, Cheryl Harvard, Hoa Quach, Dau Phan and Liem Do, and other have sent flowers to the family of Kenneth "Dallas" Barton.
Show you care by sending flowers

Posted Jul 24, 2020 at 11:49pm
Kenny, In our hearts we know you have finally found the peace you were searching for and so richly deserved; however, you will still be missed.

Flowers were purchased for the family of Kenneth "Dallas" Barton. Send Flowers

Posted Jul 23, 2020 at 04:00pm
Please accept our most heartfelt sympathies for your loss... Our thoughts are with you and your family during this difficult time.

Flowers were purchased for the family of Kenneth "Dallas" Barton. Send Flowers

Posted Jul 23, 2020 at 12:08pm
To our friend Brenda Hawkins and family. Our thoughts and prayers go out to you during this time of sadness. 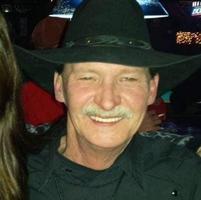 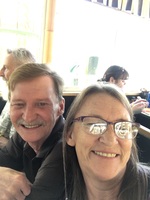 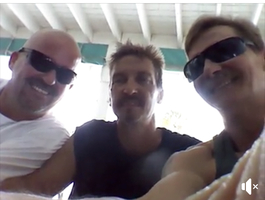 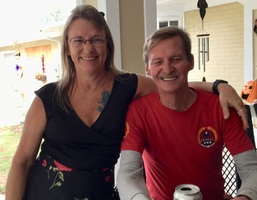