To share your memory on the wall of Alfred \"Al\" Boyer, sign in using one of the following options:

To send flowers to the family or plant a tree in memory of Alfred "Al" James Edward Boyer Jr., please visit our Heartfelt Sympathies Store.

Receive notifications about information and event scheduling for Alfred "Al"

We encourage you to share your most beloved memories of Alfred "Al" here, so that the family and other loved ones can always see it. You can upload cherished photographs, or share your favorite stories, and can even comment on those shared by others.

Love from your cousins, Tom and Debra Young sent flowers to the family of Alfred "Al" James Edward Boyer Jr.
Show you care by sending flowers

Posted Feb 13, 2021 at 12:39pm
RIP to one of the best Mayors Sansoucie RD ever had. He was unmistakable and seemingly unbreakable. We will miss you and all our thoughts are with the family.
Comment Share
Share via:
PB

Posted Feb 08, 2021 at 02:27pm
My condolences to Jim, Mike, Tina and Terry. I have a lot of fond memories of your dad back when I hung out prior to going into the military. You guys will always be special to me. Much Love from your cousin, Thom Young.
Comment Share
Share via:
LY

Love from your cousins, Tom and Debra Young

Posted Feb 08, 2021 at 01:36pm
Jim, Mike, Tina, Terry, accept our most heartfelt sympathies for your loss. Our thoughts are with you and your family during this difficult time.

Love from your cousins, Tom and Debra Young purchased flowers for the family of Alfred "Al" Boyer. Send Flowers 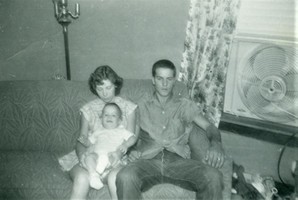 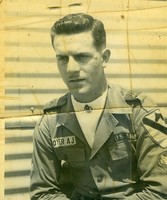 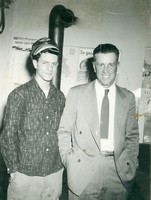 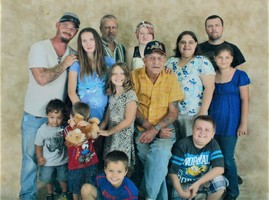