To share your memory on the wall of Wayne Koch, sign in using one of the following options:

To send flowers to the family or plant a tree in memory of Wayne Matthew Koch, please visit our Heartfelt Sympathies Store.

Receive notifications about information and event scheduling for Wayne

The insignias listed here may be subject to copyright and/or trademarked. Those copyrights and trademarks are owned by the respective organizations.

We encourage you to share your most beloved memories of Wayne here, so that the family and other loved ones can always see it. You can upload cherished photographs, or share your favorite stories, and can even comment on those shared by others.

Beverly osia and Shelley Coffman, Love you always Dad, and other have sent flowers to the family of Wayne Matthew Koch.
Show you care by sending flowers

Posted Feb 19, 2021 at 01:24pm
Sir: to honor you & your service to our country, an ever-lasting tribute that exceeds any words of thanks. We know your cousin Mark Osia.

3 trees were planted in the memory of Wayne Koch

Posted Feb 21, 2021 at 10:21am
With Deepest Sympathy Love Beverly Osia and Shelley Coffman

Posted Feb 20, 2021 at 02:58pm
To Olivia your paw paw was an amazing man and loved you with all his heart He will be missed by anyone who knew him wish I could have been there

Flowers were purchased for the family of Wayne Koch. Send Flowers 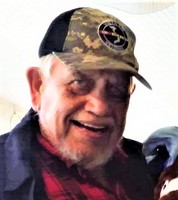 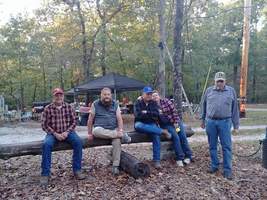 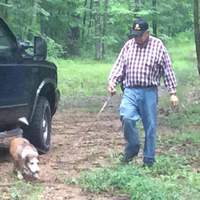 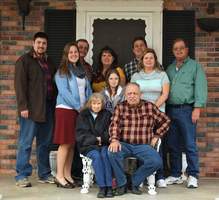